If you or someone you know was enrolled in a college or university for on-campus instruction in the Spring 2020 semester and were forced to settle for online education and would like to explore your legal options for getting a refund of tuition and other associated fees, we want to hear from you!

Business Interruption Insurance and the Coronavirus 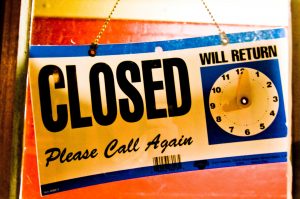 Do you own a bar, restaurant, or other business that was closed as a result of the coronavirus pandemic AND you filed a claim with your insurance company for resultant losses AND you had that claim denied?  If so, we want to hear from you!

Can Your Trust Your Children’s Toys?

Parents and privacy advocates alike expressed concern over Hello Barbie’s potential to store records of intimate conversations. Concerns intensified when it was reported that the toy was susceptible to remote hacking through wireless networks.

Most Facebook users have encountered a key feature of the social media service when uploading photos: suggested tags based on facial recognition (“Tag Suggestions”). This feature has remained unchallenged until recently, when a class-action lawsuit was filed against the tech giant, claiming that key elements of this feature violate Illinois’ Biometric Information Privacy Act (BIPA), a law enacted in 2008.

The law, which was originally drafted by Illinois’ ACLU chapter, states that private entities collecting biometric information (defined as “a retina or iris scan, fingerprint, voiceprint, or scan of hand or face geometry”) must provide public information about their data retention policy as well as guidelines for data destruction.

BIPA also prevents companies from selling or trading such information, and requires that they protect such data as they would other confidential or sensitive information. 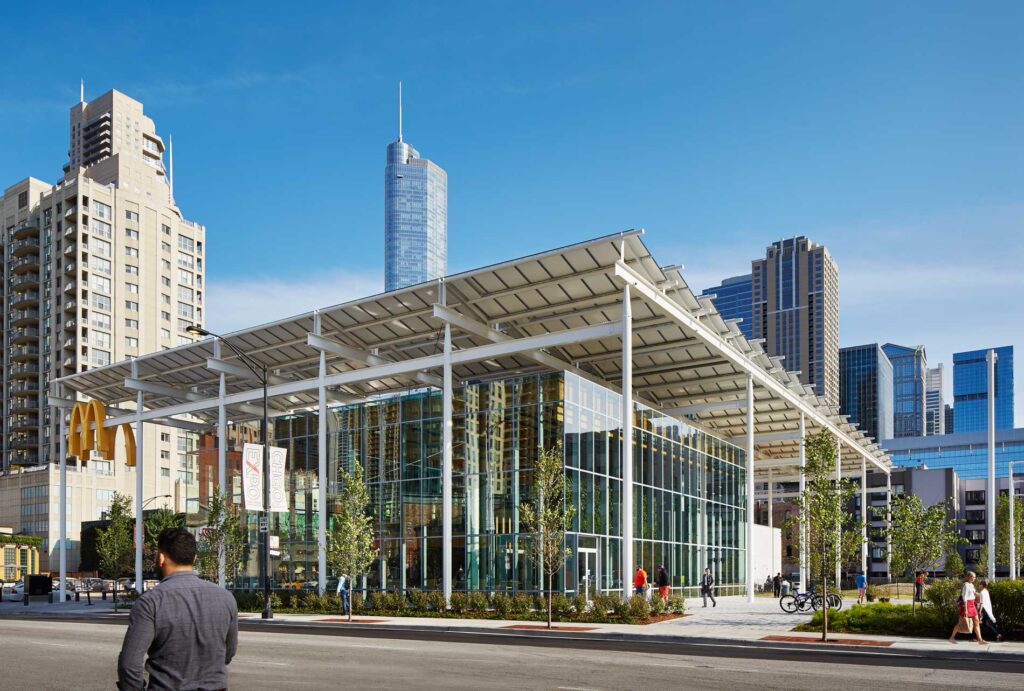