T-Mobile Data Breach | How to Protect Yourself 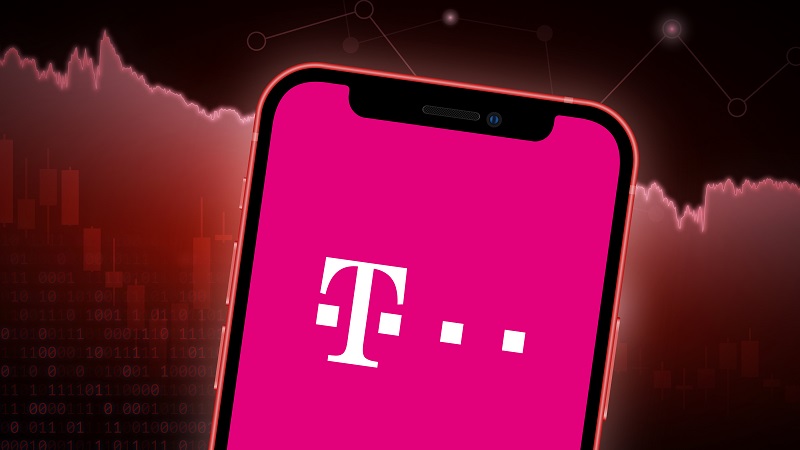 On August 16th, 2021, T-Mobile confirmed a data breach occurred within its systems. The hacker responsible for the breach was able to access data on over 50 million T-Mobile customers. 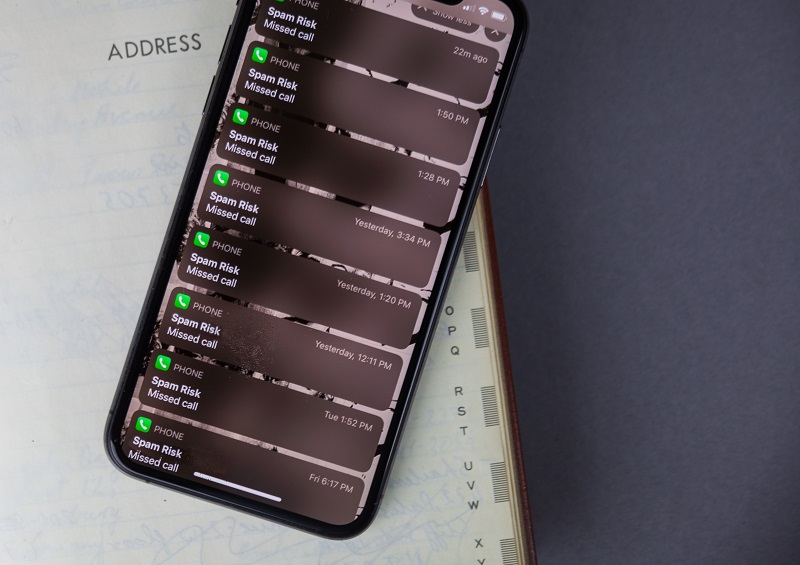 In a small win for the war to stop robocalls, The Federal Trade Commission (“FTC”) recently cracked down on three New Jersey brothers responsible for more than 45 million illegal robocalls.

According to the news article, most of these robocalls were made to consumers already on the FTC’s Do Not Call registry.