What is a class action lawsuit and its benefits to those who suffered wrongdoing?

When groups of individuals are harmed by a large company, they have an opportunity to seek justice by collectively filing a lawsuit. Strength lies in numbers. People who would otherwise not have been able to successfully file a claim on their own have the means through a class action lawsuit.

Filing a lawsuit individually against a large company can cost thousands of dollars, and the plaintiff may end up with a claim worth only a few hundred dollars. Participating in a class action lawsuit, however, costs much less, since all the plaintiffs split the legal costs equally.

Recently, Geico, a major insurance corporation, was involved in a total class action lawsuit in California. Plaintiffs in the lawsuit alleged that the company failed to pay sales tax to members insured under its California auto insurance policy when paying total loss claims between 2017 and 2020.

When damages to a vehicle are higher than the value of the car, the vehicle may be declared a total loss. Geico may pay a total loss claim for the actual cash value of the vehicle. However, Geico failed to pay sales tax and regulatory fees when paying out claims.

Plaintiffs in the Geico class action lawsuit claimed the negligence to pay sales tax and regulatory fees violates California state law and the company’s insurance policies. Although Geico did not admit wrongdoing, the company agreed to pay claimants $19.1 million in efforts to resolve the dispute.

Members in the class action lawsuit against Geico can receive payment for unpaid regulatory fees and unpaid sales taxes. As listed on the settlement website, individual payments may be $2,051.98 on average, with some members receiving higher or lower payments.

Members who stand to benefit from this class action lawsuit are those who were insured under California’s auto insurance policy through Geico, submitted a claim between June 2015 to Oct 2016 or between June 2017 and August 2020 and were not paid sales tax or regulatory fees on a claim. 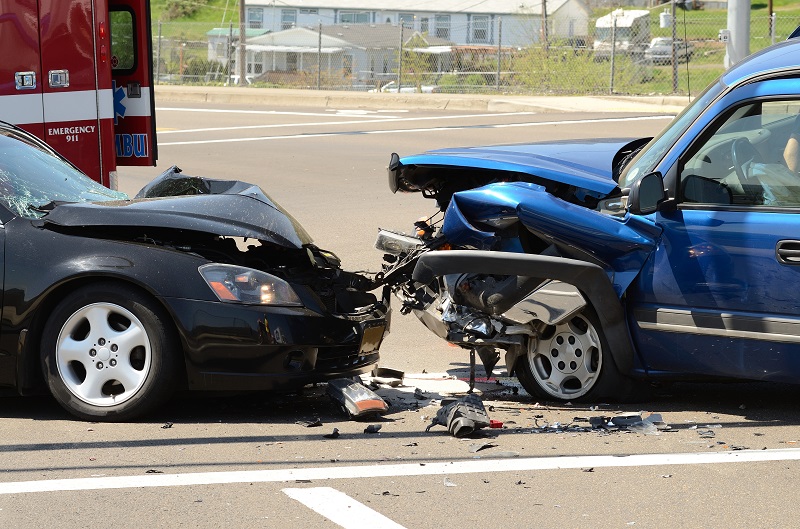 Law firms that specialize in class action lawsuits may not accept cases that involve the individual valuation of total vehicle losses, however. A total vehicle loss is defined as a car that’s been in an accident, has been totaled and the cost of repairs far exceeds the car’s monetary worth.

Some auto insurers attempt to lower the value of total loss vehicles in order to reduce payments on claims. When they make total loss calculations, insurers insert a “projected sold adjustment” that takes into account potential discounts to buyers rather than the actual marketplace value of the car.

Individuals who suspect they received a lower payout for a total loss vehicle as a result of automobile insurers making erroneous judgments may be able to join a total loss valuation claim class action lawsuit investigation with the intent to pursue rightful compensation.

While individual insurance payouts for a total loss claim seem insignificant, compensation can become substantial when a large group of insured claimants are involved in a class action lawsuit. Payments can subsequently be recovered for the individual as well as all affected members of the class action suit.

Taxes and fees should be included as part of the settlement offered for the total loss. However, when insurers fail to include such payouts as a general practice, individuals can recover their costs by joining a class action lawsuit. In such cases, the law firm Anderson + Wanca can help.

Since we focus on class action lawsuits, our lawyers are not involved in the valuation of vehicles that have been totaled. However, we will represent you when you believe you have been wronged by an insurance company and failed to receive a proper settlement, as in the current Geico case.

Our attorneys will review your documents, including insurance policies, settlement documents, and invoices for the replacement vehicle, to determine if the settlement is fair. When given an unfair settlement, we’ll help you start or join a class action lawsuit to pursue your rightful compensation.

We’ll fight for your rights and those of others in a class action lawsuit so that you receive fair compensation for the damages sustained. Keep in mind that the lawyers at Anderson + Wanca focus on class action lawsuits rather than individual cases of valuation of total vehicle losses.

Anderson + Wanca represents individuals from across the country who suspect they have received reduced payments from their insurer and want to join a class action lawsuit. Call or email us to set up a free consultation and discuss your potential for a total loss settlement.