What to Do if Your Data Has Been Stolen

As more and more of the world shifts online during the COVID-19 pandemic, data security has become a chief concern.  Any time you supply personal and/or financial information online, whether to pay bills, to make purchases, or to utilize online medical services, you are entrusting these companies to safeguard your identity.  Bad actors are constantly looking to take advantage your important data.

The burdens of falling victim to a data breach can be wide-reaching, from lost money to difficulty applying to receive unemployment benefits and other COVID-related relief to adverse effects on your credit score to theft of tax refunds.  These burdens can also take months if not years to manifest.  It can often feel overwhelming, not even knowing where to begin to look for help.

Customers may know Tilly’s as a shopping mall staple selling clothes and shoes for a southern California lifestyle.  But the chain, with over 200 stores nationwide, got a little too aggressive in trying to recruit new and returning customers and ran afoul of the Telephone Consumer Protection Act (TCPA).

Tilly’s denies these allegations but still entered into a nationwide settlement that brought direct relief to over 615,000 people who received an unsolicited text message.

The Telephone Consumer Protection Act was initially passed by Congress in 1991, to give consumers legal options to stop the onslaught of telemarketing calls to their household phones.  The statute has been amended numerous times and now applies to cell phones and text messages as well.

Trump University Class Action: What You Need To Know

The class action lawsuit filed against the defunct Trump U alleges, among other ignominious charges, “financial elder abuse.” Controversy surrounding the for-profit “university” enterprise came to a head after the presiding judge ruled for the release of sensitive documents to the public. In them, former employees described ruthless sales tactics the university would use to convince vulnerable sections of the population to sign up for expensive classes with, allegedly, no real educational value. The company claimed to teach students Trump’s strategies for success, and instructors were purportedly “hand-picked” by Trump to teach the students the key to successful investing.

Theranos Class Action: What You Need To Know

Theranos, a company once hailed as a revolution in modern medicine, has been hit with several class action lawsuits in the past week. The company claimed that state of the art machine named “Edison” would change the world by radically reducing the time and amount of blood necessary for blood tests. Far from the promised game changing innovation however, the lawsuits allege that the company engaged in false advertising and failed to follow proper medical lab procedure, possibly exposing consumers to inaccurate lab results.

Read More »Theranos Class Action: What You Need To Know

Wyndham Data Breaches: What You Need To Know 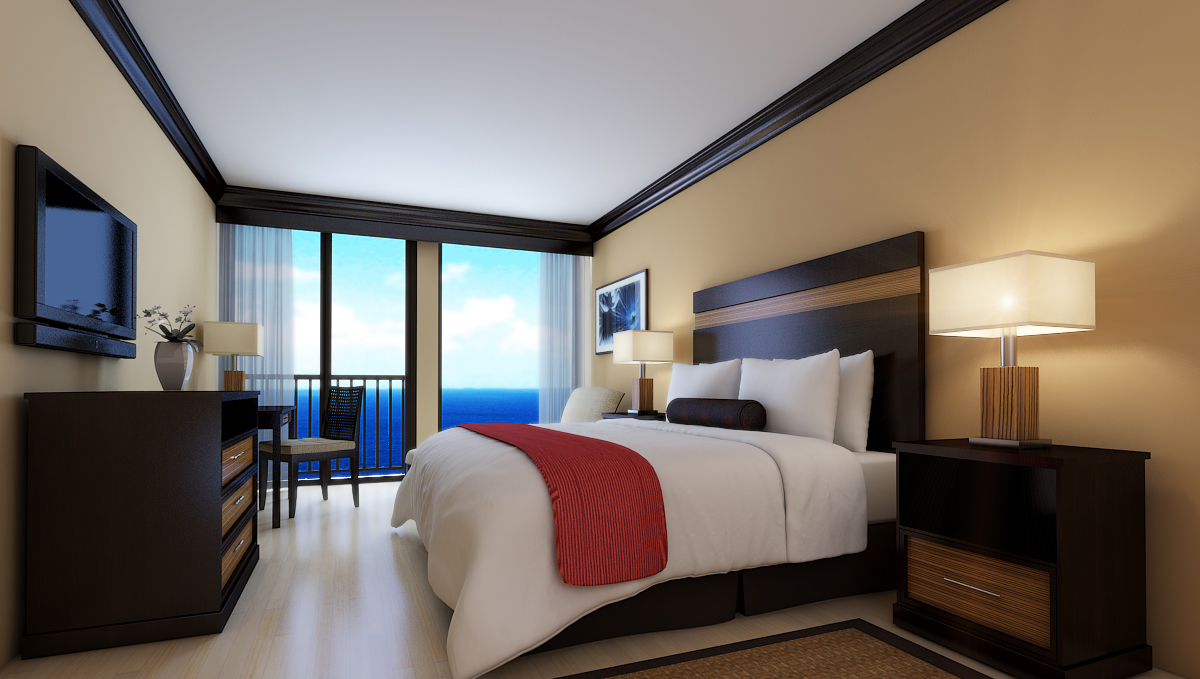 Between 2008 and 2009, Wyndham Hotels and Resorts was successfully hacked three times. Rather than the scenario resembling an arms race however, with increasingly proficient hackers up against Wyndham’s increasingly elaborate cyber security, the hackers used similar methods in all three data breaches.

Read More »Wyndham Data Breaches: What You Need To Know

LinkedIn Data Breach: What You Need To Know

The most recent 2016 LinkedIn data breach is a continuation of the original data breach that occurred in 2012. At the time, LinkedIn’s investigation revealed 6.5 million stolen username and password combinations, and took precautionary measures to re-secure those accounts.

On May 19th however, a Russian hacker with the moniker “Peace” was confirmed to be selling a database of 117 million usernames and passwords from the 2012 data breach, making it clear that the scope of the original incident was far wider than users had been led to be believe.

Read More »LinkedIn Data Breach: What You Need To Know